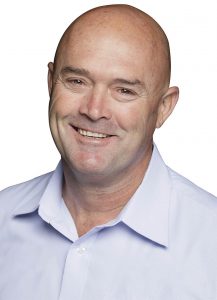 Peter is the Founder and CEO of Shalom House, a rehabilitation and discipleship centre which assists men, women and families in their efforts to free themselves from addiction as well as other life-controlling issues.

In and out of institutions and prisons since the age of nine, Peter has faced a life of crime and drug addiction. After a life-changing experience, Peter broke free from drugs and has been on a mission to save others who find themselves trapped by addiction ever since.

After working as a Prison Chaplain, Peter opened Shalom House in 2012. His intention was to mentor, teach and guide men who battle with any life-controlling issue and continues to be a full-time volunteer as the CEO of the West Australian Shalom Group.

Peter has also served as a City of Swan Councillor, representing the Ward of Altone in which he grew up and most recently has run for a seat in the Legislative Council for the Perth East Metropolitan Area. 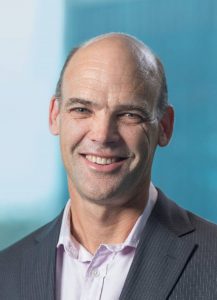 Mike is the Vice President of Pluto FPSOs and Wheatstone, located in Perth, Western Australia.

He is responsible for overseeing the safe and reliable operations of the Pluto LNG Plant, Ngujima-Yin and Ohka Floating Production Facilities and Wheatstone LNG (as non-Operator).

Mike joined Woodside in 1994 and his career has spanned engineering, maintenance, project, operational and business roles of increasing responsibility across Woodside’s Portfolio.

Before taking on this role, Mike was the Pluto Asset Manager responsible for operational and business aspects of the Pluto LNG plant in Karratha and associated offshore platform. 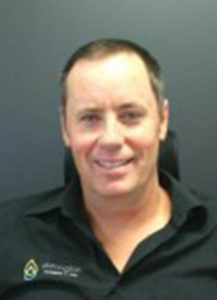 Craig was born and raised in Perth, Western Australia and attend Perth Modern School in his youth.

After leaving school to start an apprenticeship in butchery, he switched to plumbing at the age of 21 and hasn’t looked back since.

With now over 34 years of experience he is the Director of two companies, Dorrington Plumbing, Gas and Electrical and Dorrington Plumbing Commercial employing over 25 skilled tradesmen with 30 vehicles servicing the Perth metro area.

He first started attending small men’s group gatherings nine years ago when Shalom House was just an idea. When the West Australian Shalom Group was formed he was asked to come on as the Deputy Chairperson of the board, a position he has held since. 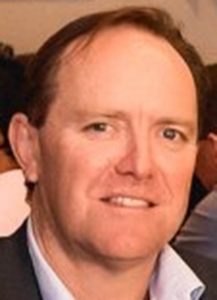 Simon has 27 years’ experience as a town planner and development manager in a variety of roles including local and state government as well as private consulting.

He was manager of the City of Gosnells planning department for 10 years and has managed the development of several new residential land estates and apartment projects across Perth.

He provides the WASG with advice on strategic town planning, planning applications and approval requirements, property acquisitions and governance considerations and has been on the WASG Board since its inception. 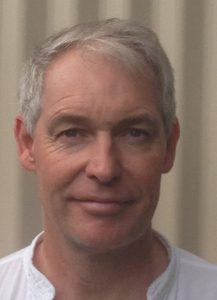 Originally from England, Steven emigrated to Australia at the age of 29.

He has a degree in accounting from the University of the West of England in Bristol and has been running his own accountancy firm here in Australia since 1995.

He completed 2 years of Bible school in the mid-nineties and met Peter Lyndon-James at Riverview Church twelve years ago. They started going into Acacia prison around that time to teach the inmates, something that Steven is passionate about and continues to do today.

He came on board as the treasurer of the West Australian Shalom Group, a position he has held since 2012. 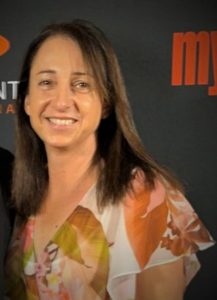 Amanda was born and raised in Wongan Hills in Western Australia. After being awarded Dux of her graduating class at Wongan Hills District High School, she relocated to Perth to further her studies, completing a certificate in horticulture from Murdoch TAFE.

It was here in Perth that she met Peter, later being married to him. Now after a 31-year partnership encompassing 27 years of marriage she remains his rock, best friend and confidant.

A capable business-woman in her own right, she was the director of Platinum Landscaping for many years and at the most recent state election was campaign manager for Peter for WA.

She now holds the role of personal assistant to the CEO as well as secretary of the WASG board, a role she has held for the last 9 years.